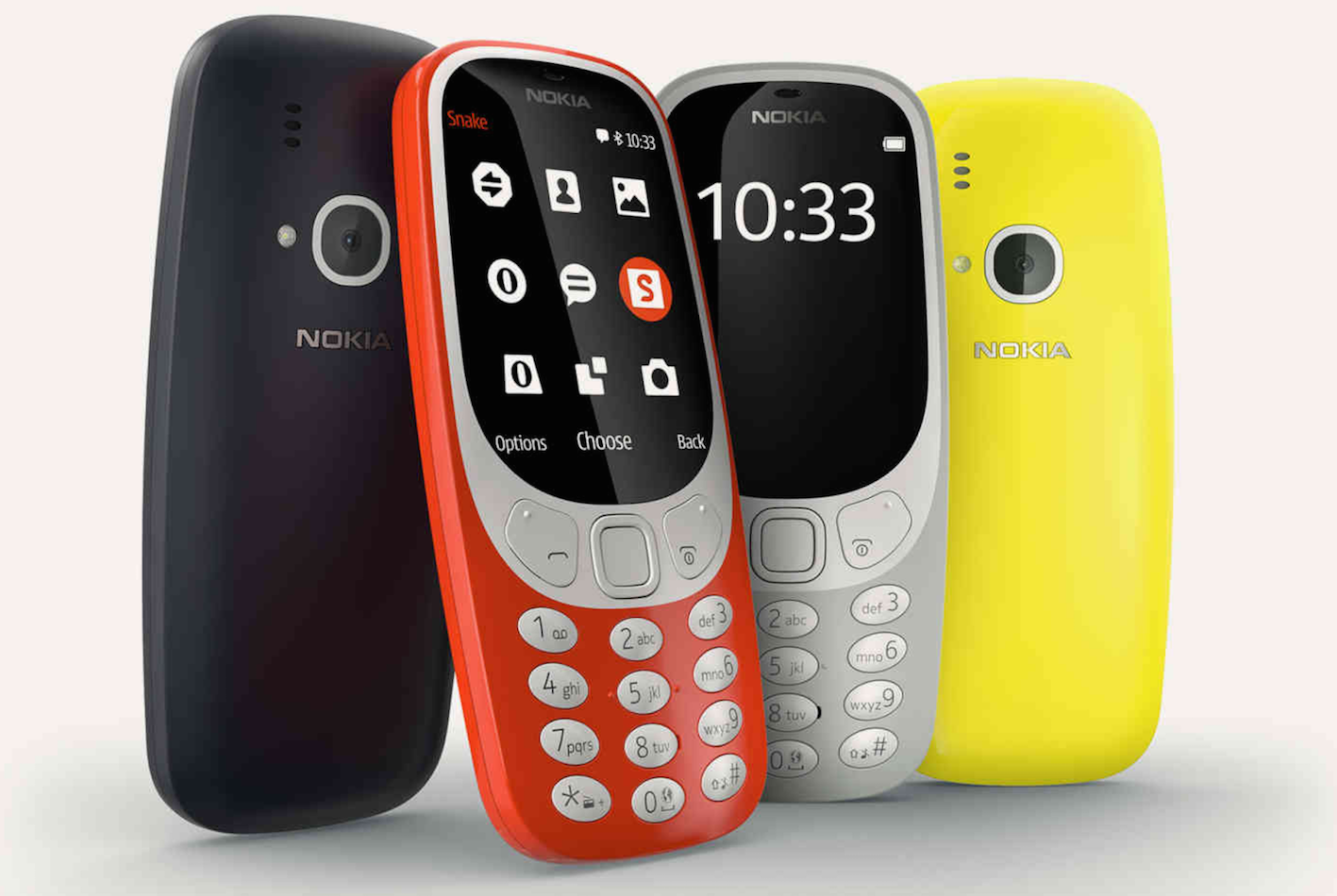 Though it is the age of Android and iOS phones, there is a large section of people who choose to use keypad phones. For them, it is easy to operate these phones rather than going for the complexity of the touchscreens. The keypad phones are generally sturdy and are useful on those occasions when the smart phones fail us, and we are not able to contact anyone. Usually, these phones have fundamental features, but now they also come loaded with some apps that can be equally useful like a smartphone. To know which are the best keypad phones you can purchase, then just have a look at the list below.

This previous mobile giant is still known for making quality products and for that reason Nokia keypad phones still remain popular among the people. This keypad mobile is a great combination of old-school methods and new technology. It is a dual sim (2G+2G) phone loaded with 16MB RAM and expandable memory up to 32 GB. It also has a camera of 0.3 MP with LED flash.

The phone has a decent display of 2.4â€ QVGA screen, and it allows you to store up to 2000 contacts. It has got a number of apps for your use and entertaining purpose right from MP3 and video player, FM radio, inbuilt torch, and internet connectivity. You can browse sites and access Facebook to stay connected to social media. With all these features, the Nokia 216 surely makes it into the list of one of the best keypad phones.

This Micromax keypad mobile is packed with attractive features that can be incredibly useful. To begin with, it supports Wi-Fi internet connectivity which is indeed a great feature for those who want a simple phone with an internet facility. The phone makes use of Qualcomm Snapdragon 512 MB RAM with 4GB internal storage capacity.Â  You can take reasonable quality pictures with its 2MP back and 0.3 MP front VGA cameras.

It uses VoLTE technology due to which can support a 4G network as well along with 2G and 3G. It can keep you entertained with games, music, and a video player with a 3.5 mm jack output for headphones. The 2000 mAh Li-ion battery can keep the mobile running for 2 days on a single charge. It also has apps of a smartphone like Whatsapp, Facebook, YouTube, and live TV. With all these fantastic features, it is indeed a superb choice when you are opting to buy a keypad mobile phone.

If you are a Nokia fan, then you will surely know about 3310. It is one of the legendary phones which rocked the 90s era and now it is back again with a fresh look. The screen is a little bigger than its ancestor that measures 2.4 inches with a resolution of 240 x 320 pixels. It comes with 16 MB default memory that can be expanded up to 32 GB with a micro SD card.

You can even take pictures with the mobile as it has a 2 MP camera. Other features that you get with the phone are Bluetooth, the famous snake game, and a powerful 1200 mAh battery that will keep the phone running for two days. You can say this is almost a replica of its grandfather with some color added to it.

It is a simple phone for people who want to use a basic keypad phone. It has got a large 1.52-inch screen which offers an indigo blue, bright display. Its five-way display key makes navigation quite easy so you can browse through the other features easily. The phone is extremely light in weight hence it is easy to carry.

The battery life of the phone is quite good as its 800 mAh battery gives you a talk time of about 8 hours 50 min and 720 hrs of standby time. There is no external memory provision however it can store about 1000 contacts and 500 SMS. The phone has a mini flashlight which will help in finding your way in the dark.

It is a basic keypad phone from the house of Intex mobiles that can meet your requirements. The phone can easily work in different bands, so there are no issues with GSM connectivity. It supports 1900 MHz, 1800MHz, 850MHz, and 900 MHz. The phone also has a Bluetooth feature so that data can be easily transferred between two devices.

The battery life of the handset is superb as it can provide 10 hours of talk time and 300 hours of standby time. You can extend its memory by adding a 32 GB external micro SD card to view videos and images. It also has a 0.3 MP back camera which lets you click pictures as well.

Karbonn mobile has always been manufacturing phones keeping in mind the masses, and its keypad phones are no different. It is a basic dual sim mobile that has 32 MB internal memory and can be expanded up to 8 GB.Â Â  The display is not typically big (1.8 inches) with 128 x 160p resolution.

Being light in weight makes it easy to handle the phone and to carry it in the pocket. You can also listen to songs via its music player and FM radio and watch videos on the video player.

These are some of the basic phones that can be easily used without any complications. They are user-friendly and can be conveniently operated with their simple navigations and features. They are sturdy, reliable, and have a decent battery life which can give long talk time duration and standby time. So if you are looking for a basic phone that can meet your requirement, then these are some of the best keypad phones that you can have for yourself.

In a bid to attract the country’s youth and professionals, MVL Mobiles have come up with its first ultra slim touch screen handset known as -THE SIZERO. The company has equipped the phone with rich multimedia features and SIZERO can be snapped for just Rs 4349.

According to a report by PricewaterhouseCoopers, VAS market is likely to produce revenues of over Rs 55,000 crore in the next 4 years. The boom will come on the back of rolling out of 3G services and access to broadband wireless. The report also said that by 2015 total revenues from communication services is expected… 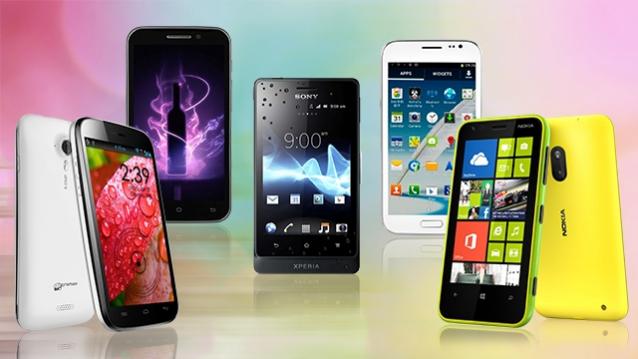 When it comes to buying smartphones, many look for price compatibility along with the features, so that it does not pinch their pocket. There is a common notion that if you cut down your budget, you might have to compromise on features also, but that is entirely wrong. Some leading smartphone brands in India are…

XPERIA X2Â – First Look The Xperia Series from Sony EricssonÂ sees a new addition to its existing line up consisting just the Xperia X1. Finally we get to see its younger feature packed kin, the Sony Ericsson Xperia X2, which has been in the limelight ever since its unofficial shots leaked online. X2 seems to be…

Optimus 7 The new LG E900 Optimus 7, along with the LG Optimus 7Q C900, has been released only recently. The Optimus models of LG have earned tremendous response for their amazing looks and features. The LG E900 Optimus 7 keeps up the name of its makers. This sleek cell phone has it all to…