Android phone users have a reason to rejoice. Search engine giant Google has announced Android support for video and voice chat via Google 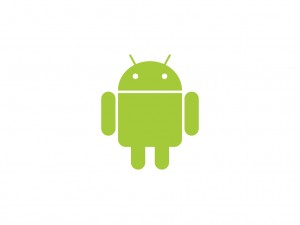 Talk. Incorporation of the feature means that Android phone users can either voice or video chat withÂ  users of other Android phones. Not only this, voice and video chat are also supported over 3G and 4G along with WiFi.

Google also said that Nexus S devices will be equipped with the feature in form of updates in the next few weeks. Other Android devices will be also be soon receiving the feature. The chat application ensures that even if video is interrupted chat continues. Android calling app is also embedded with Gmail and Google Talk’s video chat is even supported by cellular networks worldwide.

Rolling out of the feature is expected to further enhance the popularity of the Android platform and Android devices. Of late the demand for Android phones have witnessed a massive rise and innovative features like this undertaken by Google has played a big role in this regard.

With Larry Page taking reins from Eric Schmidt to become Google’s CEO, another significant change took place in Google’s management team. Jonathan Rosenberg, Google’s senior VP of product management said that he would be leaving the company with which he has been associated since 2002.