Mozilla has advanced Firefox with Aurora 6 which is a pre-release of Firefox 6. Mozilla Project development team said that the 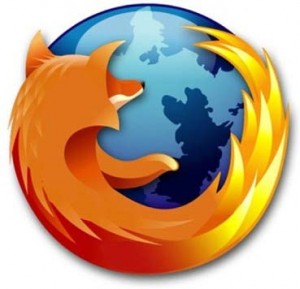 release in the Aurora channel incorporates a number of new features which are aimed towards improving performance of the browser and giving users more control over their browsing. Aurora 6 features additional support for HTML5, DOM level 3 and networking technologies among others. At the same time it also has features tools for developers.

Aurora 6 also supports WebSocket Protocol which was withdrawn by Mozilla due to security apprehensions. It is to be noted that WebSocket Protocol allows permanent connection between server and clients. A feature known as “Data Management Window” has been introduced on an experimental basis. Through Panorama Groups Startup Time has also been enhanced.

You can download Aurora 6 by clicking here. Users are also encouraged to report the bugs they find and provide feedback regarding it.

I have seen many people who use Photobucket to upload their images. There are many Bloggers who save all the images at Photobucket to reduce the burden on their main server. So if you are also using Photobucket then you will love this cool Firefox extension which will make your job of uploading the images…