Having mobile version of MS office available with push email feature from Microsoft exchange servers, the enterprise grade security from Treo Pro is good enough to earn laurels from IT community. The trend has been to fall after palm and Treo Smartphone and probably its time for Palm to do that chase. The all new Treo pro smart phone priced at $549 has been under testing and is meant for business users and is a response to Apple iPhone, Blackberry and others in the class. It looks good but not with Windows Mobile in it which is not intuitive enough. 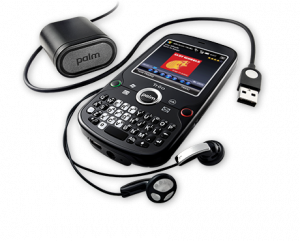 The enterprise grade security as mentioned is one outstanding feature and impresses the IT departments with mobile versions of office. In addition it has Wi-Fi, GPS, MMS and Bluetooth stereo too. When tested on ISD calls voice quality is crystal clear with a longer battery life. GPS worked fine with Google Maps and others like TeleNav. Not to forget it is for business, smooth, stylish with keys a bit tightly set but can be used with normal sized fingers. 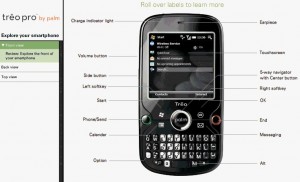 It has some of Appleâ€™s approach of design since was sculptured by an ex executive from Apple who was involved in iPod creation. It is shipped with post paid with option to recycle your old mobile. No CD is provided and neither Microsoft ActiveSync software, weighed about 4.7 ounces, connects using USB cable to system to sync contacts other installations. It is thinner than its predecessors and thicker than iPhone and has 320X320 screen with touch technology when not in use goes dim and slots provided to add memory up to 32GB. The battery removable has a standby time of 250 hours and reviewed to have 5 hours of talk time, 2 Mega pixel camera and a jack for stereo headphones.

Now you can Legally Rip your DVD’s to your HardDisk. 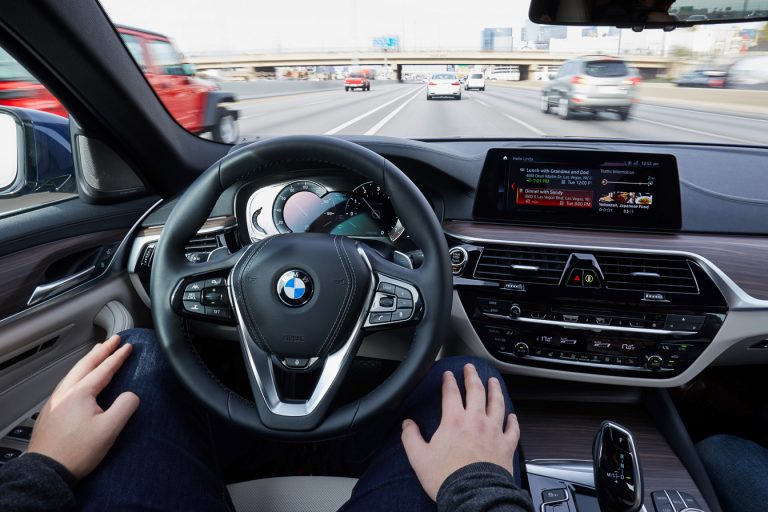 Owning an automobile is a dream of almost everyone. For some, it is just not mode transportation but also passion without which they cannot live. For such passionate car lovers, there are several types of gadgets available that they can install in their car to make the ride more high-tech and comfortable. These gadgets serve… 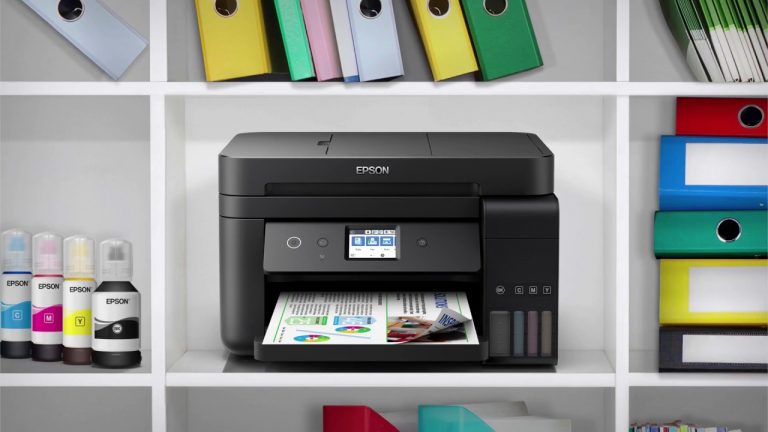 Printing work is required every now and then for office and project work. Relying on a nearby cybercafe is not feasible for doing your important printouts every time. Hence, it will be wise if you buy a printer for doing these jobs of your home or office. It will help you in printing out your…

Senuti is a new software meant for Apple users to make data transfer from and to iPod users. 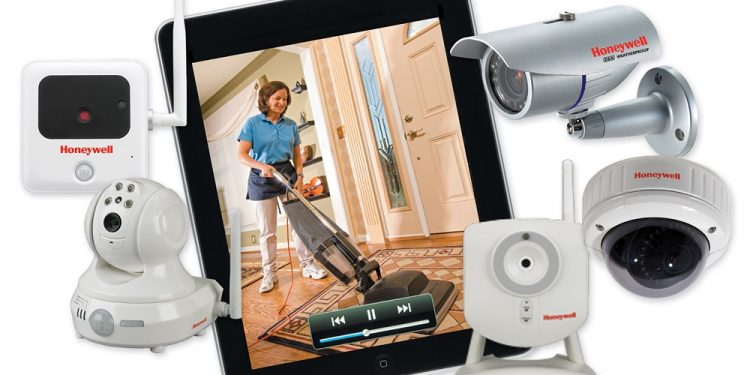 Home security systems are like the third eye of yours which helps to keep a watch on all kinds of activities around or inside of your home and office with storage data capability. It ensures your home’s safety with its CCTV equipment, keeping a 360-degree watch. It also helps to nab the offenders who try…