A new 256GB solid state drive(SSD) with a 120MB max read and 70MBps write via 3.0Gbps SATA interface is been launched by Toshiba. Though it is not the fastest consumer SSD in the market is it not a bad idea to buy one.

This SSD is 2.5-inch and measures 3.0-mm thick. Laptops and Netbooks which intend to shed the 9.5-mm constraint which is presented by the standard hard disks are targeted by this new drive. These drives will be avilable in the market after December. Toshiba is also launching many Flash Modules and small SSD’s supporting 8GB, 16GB, and 32GB capacities. MLC-based NAND is featured by all the drives that accounts for the less-than blazing SSD speed. Less blazing SSD speed shall help to keep the costs low. These drives contains MLC controller which achieves higer read and write speeds.

Samsung, too announced new 8GB, 16GB and 32GB SATA flash modules similar to Tosh. It is aimed directly at the booming netbook market whose speeds top out at 80MBps for reads and 50MBps for writes.

Outline of the new products

When it comes to being on a schedule just possessing a wall clock or a wristwatch shall not help. You must be buying these gadgets with an intention to be on time each day. One of the most eminent names in the field of weird watches is Tokyoflash. Tokyoflash is unique because of its designs…

The Giant Tech company Microsoft was set to lay off people on January 15th, 2009 and is no longer a rumor but its actuality. Staff at Microsoft office have been clued-up that the company is preparing for major jobs quit to its international operations. It is conceived that this major layoffs are not a small… 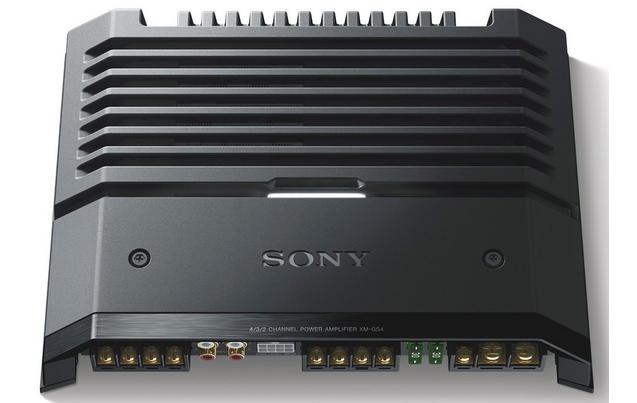 The car audio system is the main source of entertainment in your vehicle which allows you to enjoy your favorite music by jazzing up the volume while on the drive. Most of the cars currently come with an inbuilt car audio system, but sometimes it is not up to the mark. You desire better sound…

On installation of Windows XP Service Pack 3 or Windows Vista Service Pack 1, numerous registry keys in many locations (some of them within the Symantec registry keys) are added by a tool that is called Fixccs.exe but this tool is unable to remove them. One or more of the following symptoms can be experienced…