At one of the shows conducted by Sony for Home theaters showcased all new desktops in three variants along with range of projectors, A/V receivers and LCD TVs and Blue ray players. The three models of desktops are packed with Blue ray drives and with higher end version offering BD drives that are rewritable drives too. The JS series of VAIO is an entry level product with a display of 20.1 inch wide; Blue Ray players are optional and come only in three colors priced from $1000. While the VAIO LV series has 24 inch screen of better kind with rewritable BD drives that are optional too and one terabyte storage capacity. 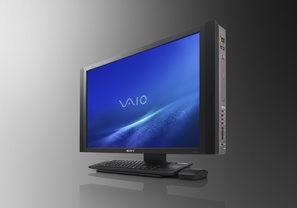 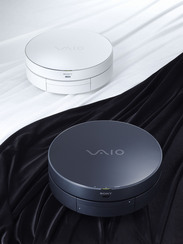 The upgraded configuration of this end has a 2.66GHz Core 2 Quad Q9400 and a memory of 8GB. Power supply to the both of the series RT and LV have it integrated which makes them easier to keep them mounted on wall. When it comes to peripherals it comes with a wireless mouse and keyboard. All these will be out in the market in the month October at Sonyâ€™s style store at its website. 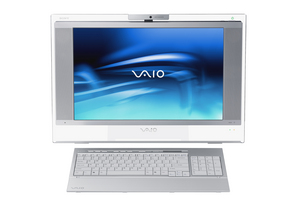 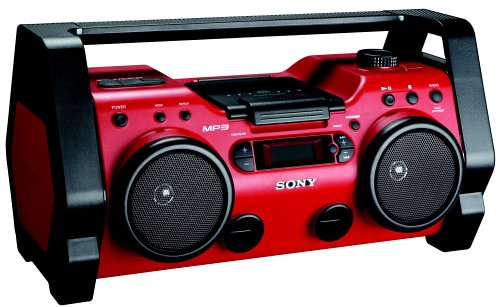 Boombox was one of the most trending gadgets during the 80s era for playing music loudly. It had one or two cassette players, AM/FM radio with two loudspeakers and a carrying handle to take it around. They were big, bulky, and were powered by battery or line power. With the advancement of technology, several other…

Over the years Nerf toys have created a huge buzz among youngsters and adults because of the sheer entertainment they provide. Nerf is a toy which meant for safe indoor play, which shoots foam like material. Nerf stands for Non-Expanding Recreational Foam. Majority of the toys are variety of foam based weaponry, mainly guns known…

The New Cyber-shot DSC-T500 digital camera was launched by Sony, which has the wonderful high definition video recording feature. Features of Cyber-shot DSC-T500 â€“ – 10 mega-pixel camera – 3.5â€³ Touch-sensitive Hybrid TFT LCD having an Aspect Ratio of 16:9 and 230,000 dots. – Records wide and full-screen 1280Ã—720 movie at an amazing rate of… 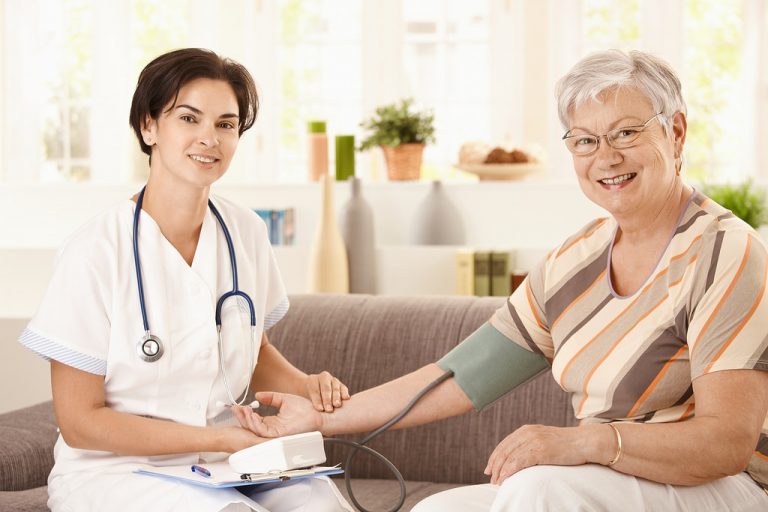 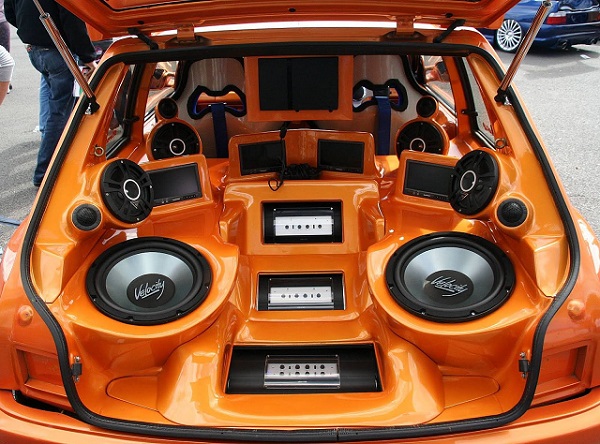 Slax is a Linux operating system that is basically a Slackware based and you can have it running on a LiveCD or boot it from a USB or directly from the RAM. One good thing about it is that it comes packed with a full range of applications pre-installed with it. Of course small in size and you can customize it as you like. This USB bootable Linux enables to have desktop based environment for you no matter wherever you go. Any system that allows you to boot from USB can have it running Slax for you. So you can run Slax right from your CD/DVD, USB Drive, MP3 Player or even from a Camera.