The New Cyber-shot DSC-T500 digital camera was launched by Sony, which has the wonderful high definition video recording feature. 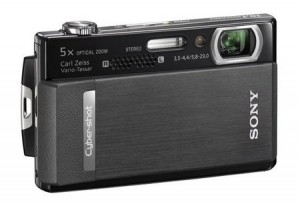 Features of Cyber-shot DSC-T500 â€“
– 10 mega-pixel camera
– 3.5â€³ Touch-sensitive Hybrid TFT LCD having an Aspect Ratio of 16:9 and 230,000 dots.
– Records wide and full-screen 1280Ã—720 movie at an amazing rate of 30 frames per second in fine, standard and VGA recording modes which is three times higher than standard-definition movies.
– Has the MPEG4 AVC/H.264 compression feature to reduce the size of captured videos and can also capture still images during video shooting.
– Also has the ISO-increasing image stabilization technology.
– Has got 1/2.3â€³ Type Super HAD CCD sensor with 10.3 million pixels total and 10.1 million effective pixels. In addition, the Carl Zeiss Vario-Tessar lens comes with a 5x optical and digital zoom.
– Camera included is a Multi-Pattern, Center-Weighted, Spot metering features.
– Memory Stick media card used for photo and video storage.

Phil Lubell, director of digital camera marketing at Sony Electronics said, â€œOur research revealed that people like to shoot video with their point-and-shoot cameras, but were very dissatisfied with the video quality and the resulting large files. Our new T500 fulfills this customer need for a digital camera that delivers high-quality movies in a small form factorâ€. 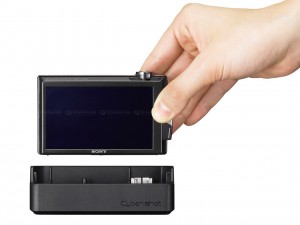 For easy organizing and viewing of images, the DSC-T500 is supplied with Picture Motion Browser software. It is sleek and compact which will ship shortly in elegant black with a brushed metal finish for about $400. 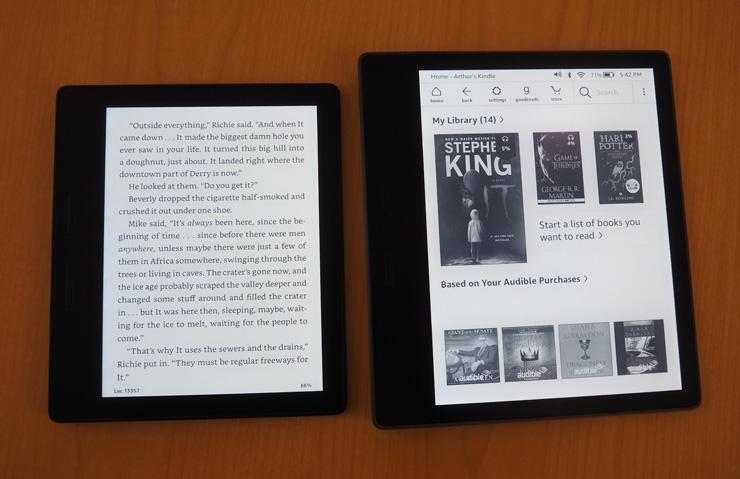 If you are planning to gift something to a book lover or you are a bookworm too, then there is nothing lovelier than buying a Kindle. This tablet-like gadget can encompass an extensive collection of books in several languages with a seamless choice. Kindles have gained amazing popularity within a short span of their launch…

Thanks to blogs that track well the progress, trends in the mobile phones market. Similarly it was mentioned that AndroidGuys which reflects the Googleâ€™s endeavor to bring phones to the use of consumers which would be obviously run by the Android Mobile OS from them. It was the foremost site to talk about the appearance… 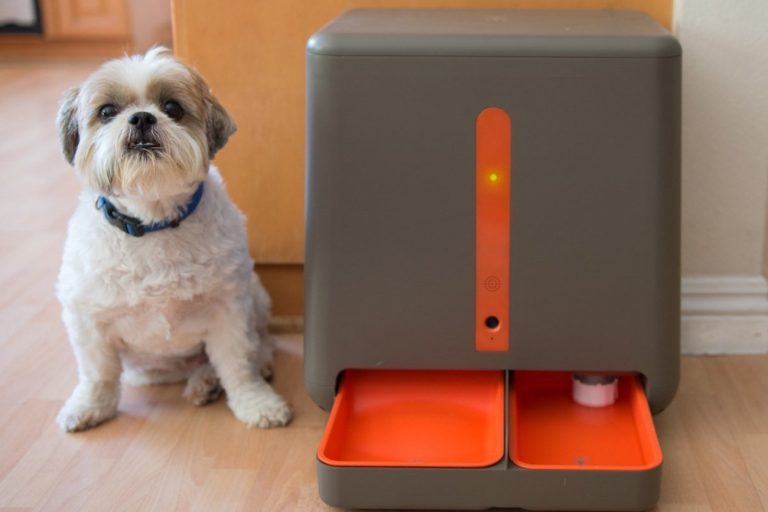 Having a furry friend in your house is the best thing in the world especially when it is a dog. They are the man’s best friend, and they love you more than themselves. Their loyalty is unshakable, and these four-legged family members indeed deserve a special place in our house and heart hence we must…

Asus had now announced the launch of its new series of bamboo notebooks.