In the news is the Dell Inspiron the Mini 9 model which is available for sale on its website and for Europe it is Vodafone that is going to be the seller of Mini.

The Dellâ€™s decision was mainly influenced with an intention to be in the game with its rivals like ASUS by this deal with Vodafone. This was confirmed by Vodafone that it would do it as mentioned by Michael Dell. Dell said that this step was to accelerate the use of 3G services by allowing the carriers of telecommunication to sell them. 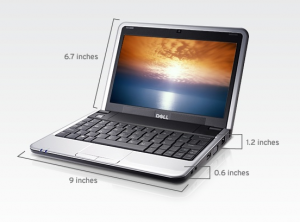 This Inspiron Mini will be shipped for $349 with Ubuntu and for XP it would be $399.Box.net will be part of this version as anticipated. It is however noted that the Dell netbooks looks very much similar to that of eeePC from ASUS. Now with this move what one could expect the US Telecom service carriers to do?

The specifications of the Mini include a display of 8.9 inches wide with a drive which is solid state variant. It has Customized Dell interface and weighs about 2.28 pounds so not bad to carry for your work. The operating system can either be Ubuntu or XP as mentioned before. Instead of Laptop it is found to be a very easy and cheaper way of acquiring a laptop with Ubuntu. Dellâ€™s Mini is expected to be a strong response to the net books available now and is mainly intended to make the usage of 3G based services wider which can be possible by a hand from the carriers like Vodafone. 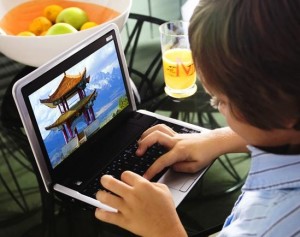 The long-awaited discounted Dell Netbooks are now available in the tech market. Yes! Dell just launched its Dell Inspiron Mini 9 for $99 after a $350 discount. But to get this deal you have to commit to a two year AT&T data plan agreement for $60 per month. This deal is planned in the same…

After a pretty long wait on confirmation of its release. Microsoft few days ago had a clue for its getting out soon. The company has come up with a different way of doing this from all others in the game. This model sure is a threat for all existing BlueTrack based mice in the market… 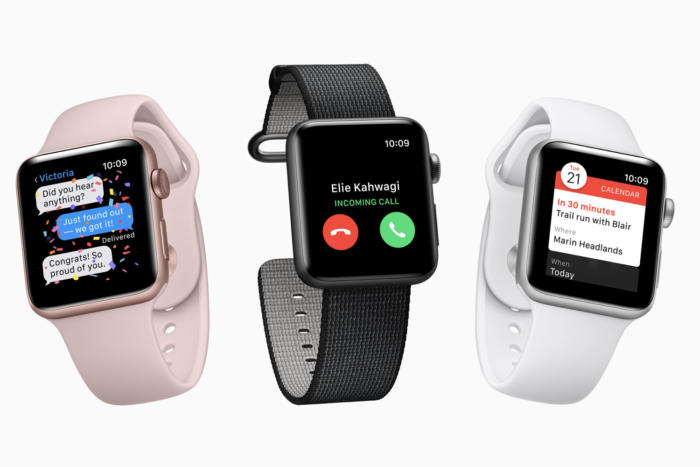 Technology has changed the face of everything including the wristwatches that you wear. They are no longer limited to just merely showing you time but can do a lot more than that. Smartwatches are the latest trend in fashion and technology. They will not only make you look stylish but will also let you take…

Zune HD : Box Leaked Many of us believed that select BestBuy stores in the US will have special Zune HD Preview for the fans, but in the end it is a baseless rumour. Hold on, we have something good happening this weekend on the Zune HD front. Apparently, the Zune HD Box has been…